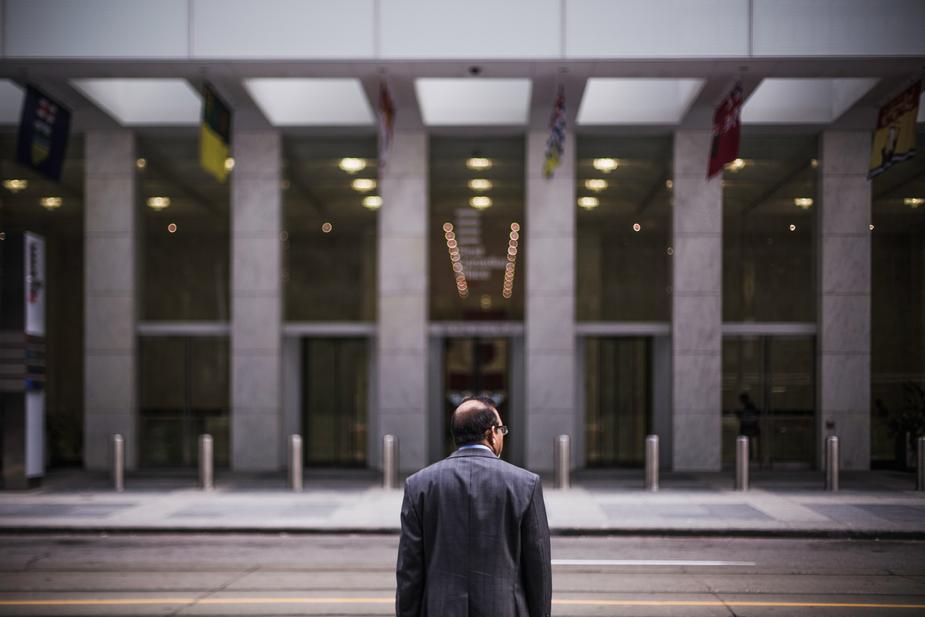 Bullying doesn’t begin and end with the schoolyard, unfortunately, and research shows that it is still a significant problem in the workplace.

A 2007 study by the Economic and Social Research Institute[1] indicated that 7.9% of participants experienced bullying within the previous 6 months alone. Bullying, inevitably, can cause significant problems for individual victims, as well as for companies seeking to run an efficient and successful business.

Experiencing bullying at work can have very harmful effects on an individual’s health, both physical and mental.

Research published in 2015 by the ESRI[2] found that workers exposed to bullying and harassment showed high levels of mental distress, ill health and injury.

Workplace bullying, by its nature, can also cause huge problems for victims in their personal lives outside the workplace – over 48% of respondents to the 2007 study indicated that their experience of bullying had a negative effect on their life outside work.

From a business’ point of view, bullying often has a severe impact on attendance and productivity at work. Approximately 20% of respondents in the 2007 study reported that they had taken sick leave directly because of the bullying.

Workplace bullying is defined in the Safety, Health and Welfare at Work Act 2005 as;

“repeated inappropriate behaviour, direct or indirect, whether verbal, physical or otherwise, conducted by one or more persons against another or others, at the place of work and/or in the course of employment, which could reasonably be regarded as undermining the individual’s right to dignity at work.”

Specific types of bullying and mistreatment are also defined by legislation; discrimination, whether direct or indirect, is defined by the Employment Equality Acts 1998-2011 as less favourable treatment than another is, has been or would be treated in a comparable situation on any of the following 9 grounds.

Meanwhile, harassment is defined by the same legislation as “unwanted conduct [on the basis of the same 9 grounds] that is defined as having the purpose or effect of violating a person’s dignity and creating an intimidating, hostile, degrading, humiliating or offensive environment for the person.  Unwanted conduct may consist of acts, requests, spoken words, gestures or the production, display or circulation of written words, pictures, or other material.”

The Employment Equality Acts 1998-2015 place an obligation on all employers to prevent discrimination or harassment in the workplace.

What can I do about Bullying in the Workplace?

If you are experiencing bullying at work, try to objectively assess what is happening, and see if it falls into one of the definitions above. It is important to consider whether there is just a clash of personalities, or a genuine work performance issue.

The recent Supreme Court case of Ruffley v. The Board of Management of St Anne’s School ([2017] IESC 33) set a high bar for the definition of bullying – O’Donnell J.  at paragraph 62 of his judgment stated that:

It is clear, therefore, that for behaviour to amount to bullying, it must be:

Once you are satisfied that the behaviour amounts to bullying, make sure to keep notes on the bullying – what was said/done, where, when, by whom. It may be worth saving any relevant emails or documents on a personal computer rather than a work server.

Your workplace should have an Anti-Bullying Policy and procedures for dealing with bullying that you should follow.

Make sure you report the matter to someone in HR or a Management position. Your workplace often cannot do anything if it is not aware of the problem.

If you feel your complaint is not being dealt with or taken seriously, or if you feel you are victimised for making a complaint, get in touch with Hughes Murphy Solicitors to discuss next steps.

As part of fulfilling this obligation, it is important to ensure that the workplace has policies and procedures in place to deal with bullying, harassment and sexual harassment. There is an onus on you to ensure that all employees are aware of these policies, and ensure any personnel involved in these procedures are adequately trained.

It is important to deal with any complaints of bullying immediately, and maintain the confidentiality of the parties involved.

If you’d like advice on devising your workplace policies,

or if you have a query relating to your obligations as an employer,

get in touch with Hughes Murphy Solicitors to see how we can help.