Personal Injury Claims: Are we over-compensating? 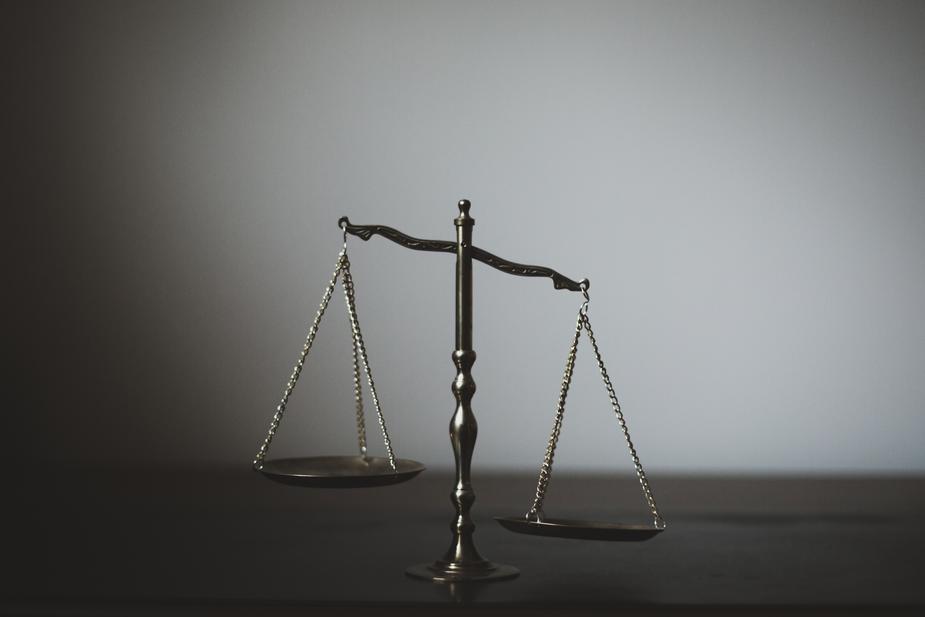 A quick search of recent news articles on ‘personal injury claims’ reveals that the prevailing perception in the media is that many of these claims are exaggerated or even fraudulent. It is also clear that the media is heavily subscribed to the idea that damages awarded in personal injury cases are increasing.

Mr Justice Kevin Cross provides a strong counterpoint to that view in a recent article published in The Bar Review in November 2017.

Mr Justice Cross explores the value of damages being awarded in ‘real terms’, taking into account inflation. He suggests that awards have actually “dramatically decreased” since the 1970s when considered in these terms.

Mr Justice Cross is critical of the insurance industry, labelling them “hidden persuaders”, who are using their influence to promote the idea of a ‘compensation culture’ in order to deflect criticism of rising premium costs.

He further criticises the media for repeating this rhetoric “without any scrutiny or comment”. He notes that insurance companies simply have no way of knowing what an ‘average’ settlement is, as data is not collected and insurance companies do not share this sort of information.

Mr Justice Cross makes a strong point about the make-up of awards of damages. While large figures are often bandied about in the media, many people do not realise the difference between general and special damages. General damages compensate a Plaintiff for their pain and suffering, while special damages represent costs and expenditure that has actually been incurred or will be incurred in the future, such as medical or care bills.

Mr Justice Cross rightly denounces both Plaintiffs and Defendants who make fraudulent or exaggerated claims, but notes that the Courts’ ability to dismiss these claims has strengthened in recent years.

He sets out some of the hurdles and procedural hoops a Plaintiff has to jump through in order to get to the stage of a hearing, from swearing the truth of their claims to providing sometimes extensive personal medical records and attending independent doctors.

Mr Justice Cross refers to Professor Kelly’s article (Reference at link below), which makes a salient point – that “not one person in one hundred would submit to having their thigh cracked in exchange for an immediate cheque for £500.”

Mr Justice Cross concludes that it is ‘entirely untrue’ to blame personal injury claims for the increase in insurance premiums, especially where the number of claims to policies has actually decreased over the years.

Mr Justice Cross’ original article in the Bar Review can be found here.

Hughes Murphy Solicitors can assist you with all your queries.

to receive a call-back for more information.